Mike is busy planning our next Supper-Club which will be Middle Eastern cuisine; and so he got stuck into Claudia Roden's amazing cookery book 'A Book of Middle Eastern Food' published 50 years ago.

Whilst Mike is on the search for new recipes for our menu on the 23rd and 24th March he has become absorbed by Claudia's amazing stories, jokes and sayings. This book is really much more than a book of recipes!

As it is the 50 year anniversary of this amazing book of over 500 recipes we think we will pay tribute to Claudia’s writing and make this a Claudia Roden Supper-Club.

Nasreddin and the Smell of Soup

One day, a poor man, who had only one piece of bread to eat, was walking past a restaurant. There was a large pot of soup on the table. The poor man held his bread over the soup, so the steam from the soup went into the bread, and gave it a good smell. Then he ate the bread.

The restaurant owner was very angry at this, and he asked the man for money, in exchange for the steam from the soup. The poor man had no money, so the restaurant owner took him to Nasreddin, who was a judge at that time. Nasreddin thought about the case for a little while.

Then he took some money from his pocket. He held the coins next to the restaurant owner's ear, and shook them, so that they made a jingling noise.

"What was that?" asked the restaurant owner.

"That was payment for you," answered Nasreddin.

"What do you mean? That was just the sound of coins!" protested the restaurant owner.

"The sound of the coins is payment for the smell of the soup," answered Nasreddin.

"Now go back to your restaurant.” 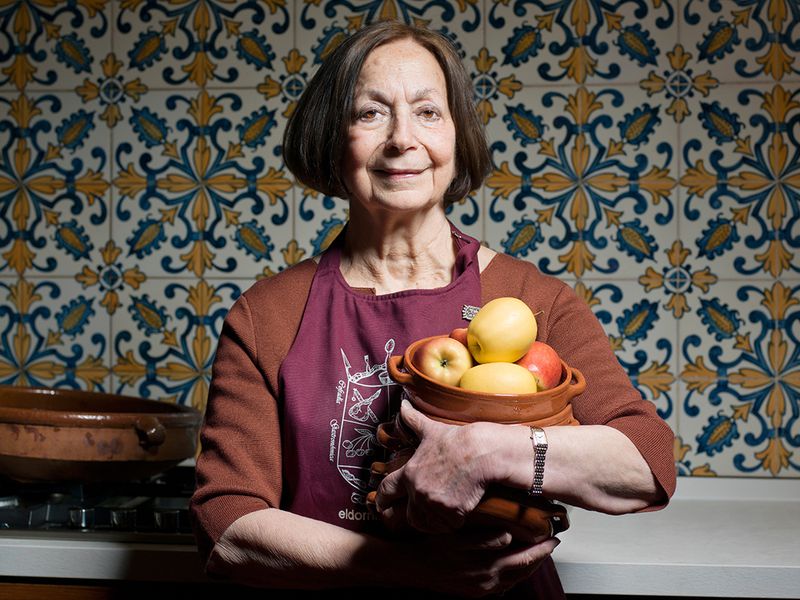